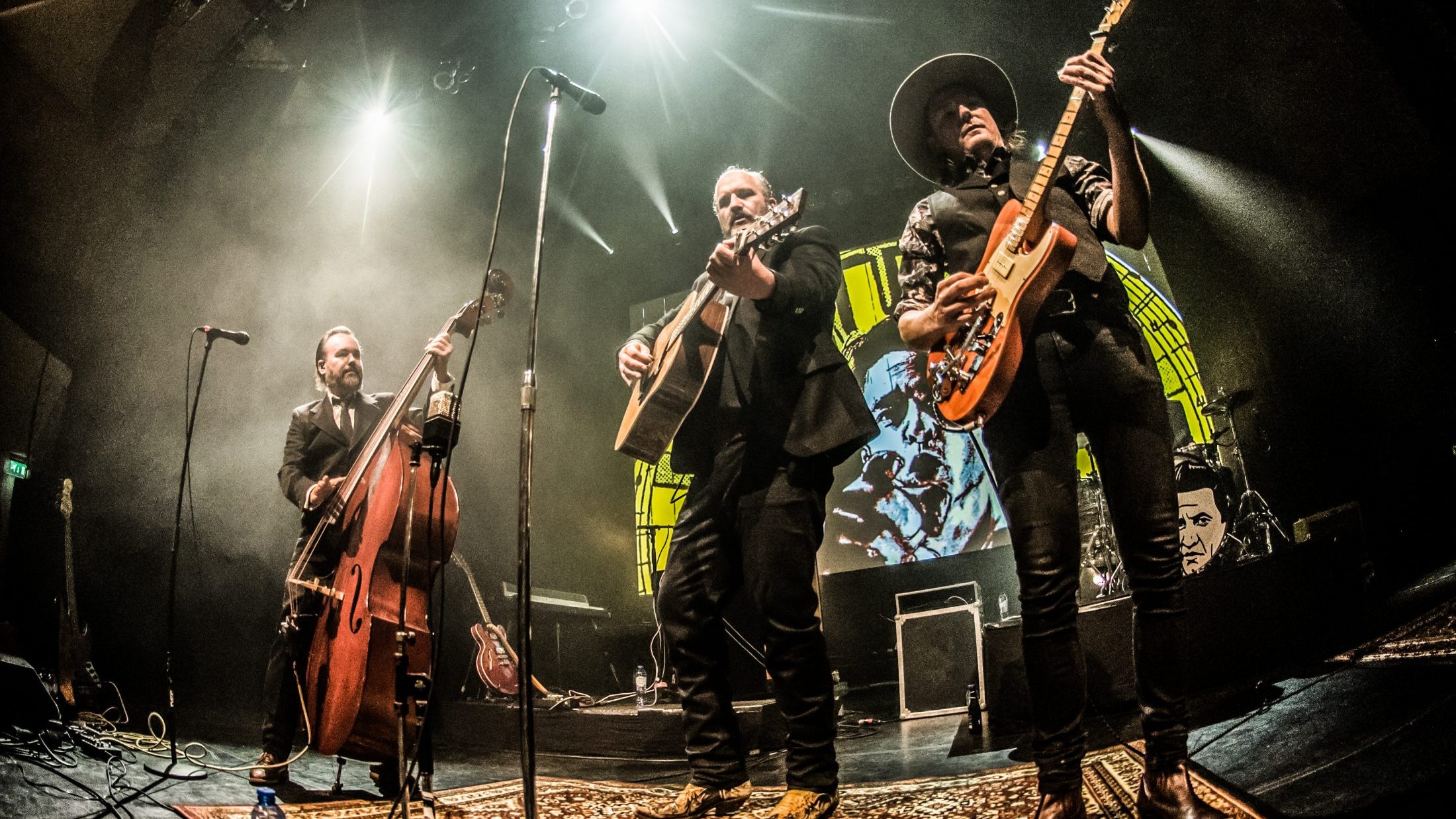 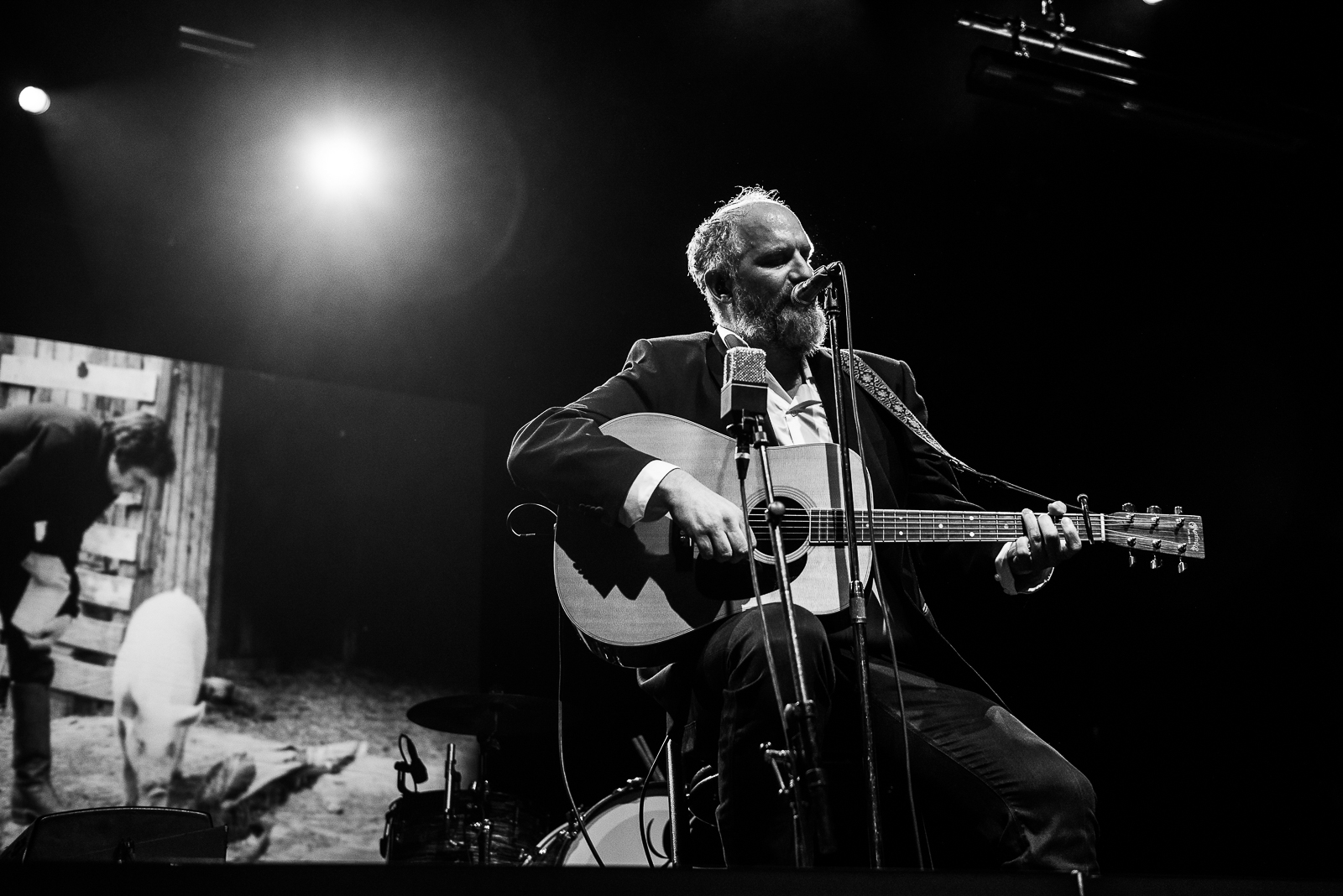 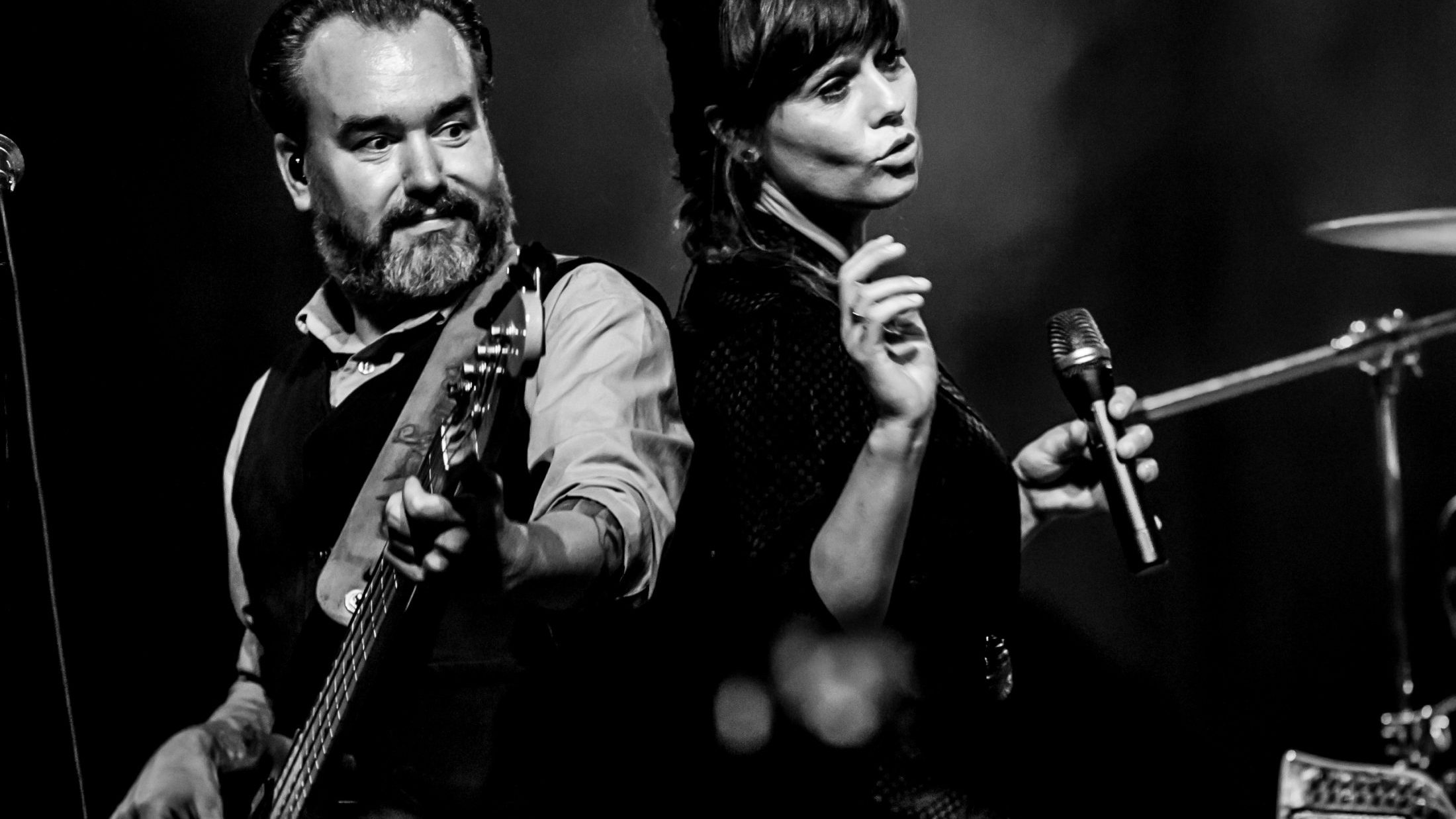 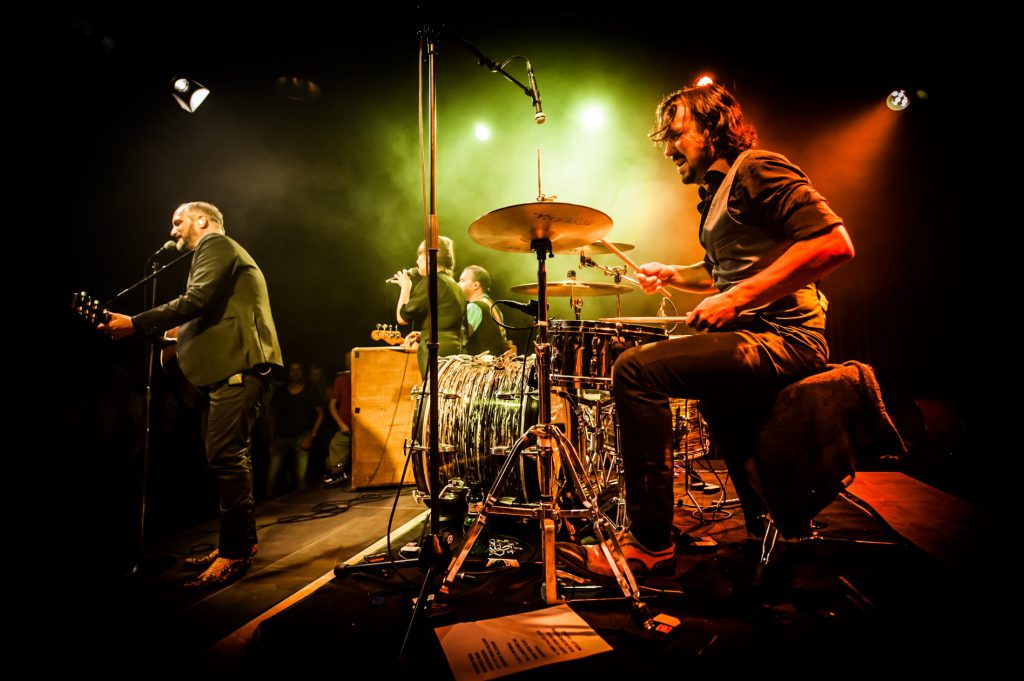 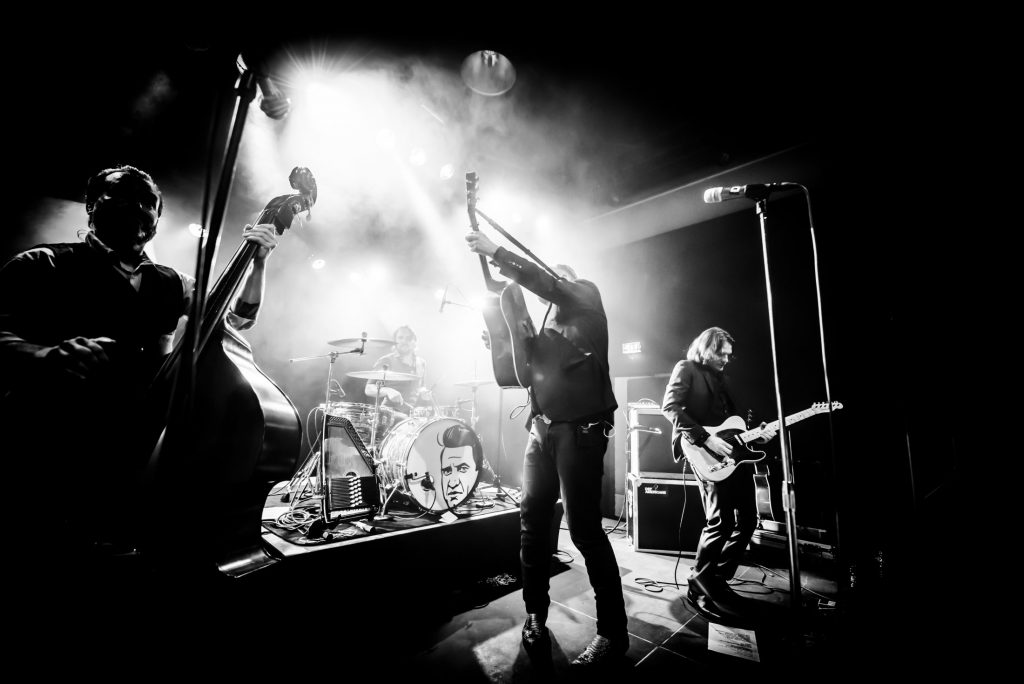 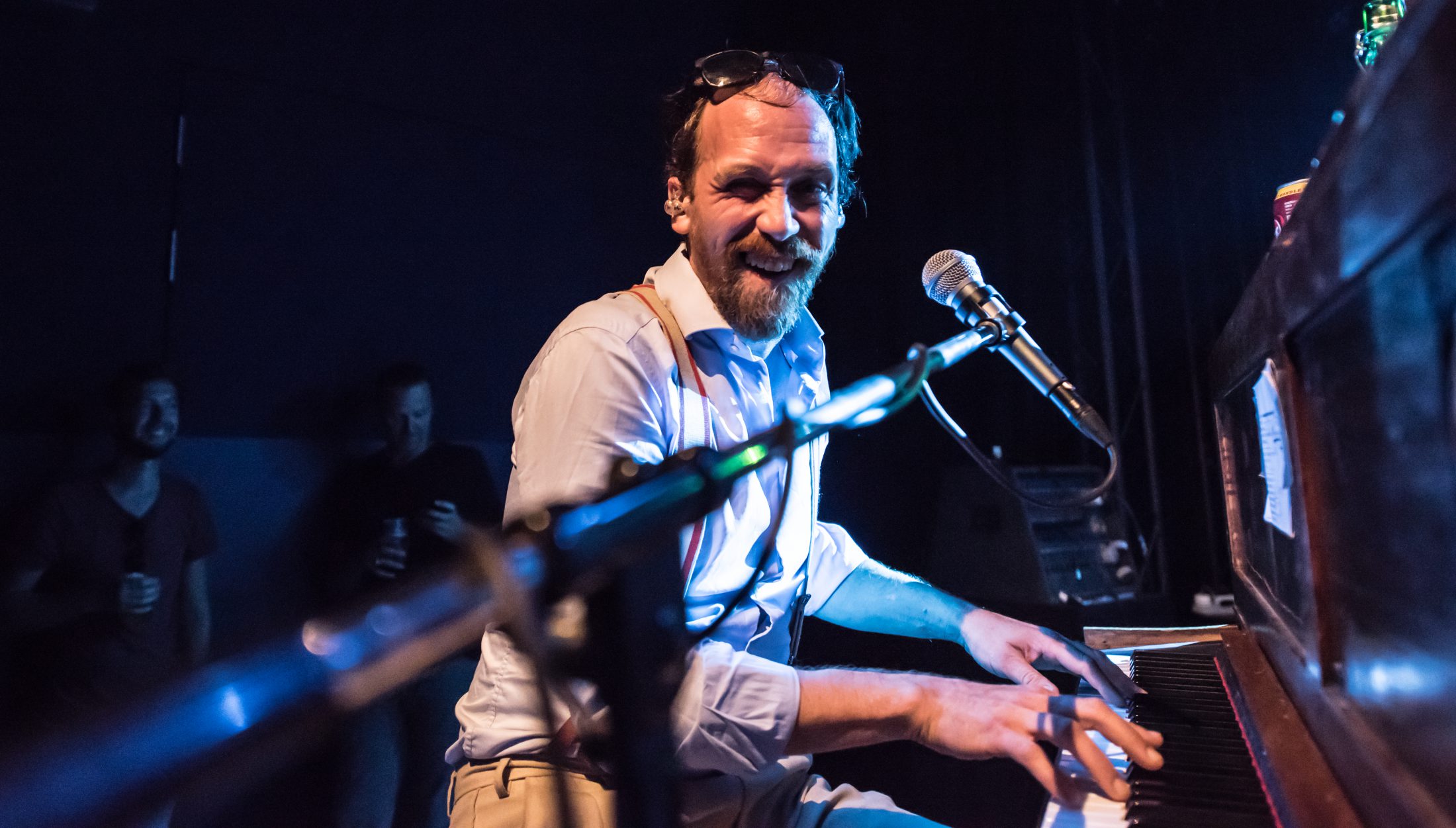 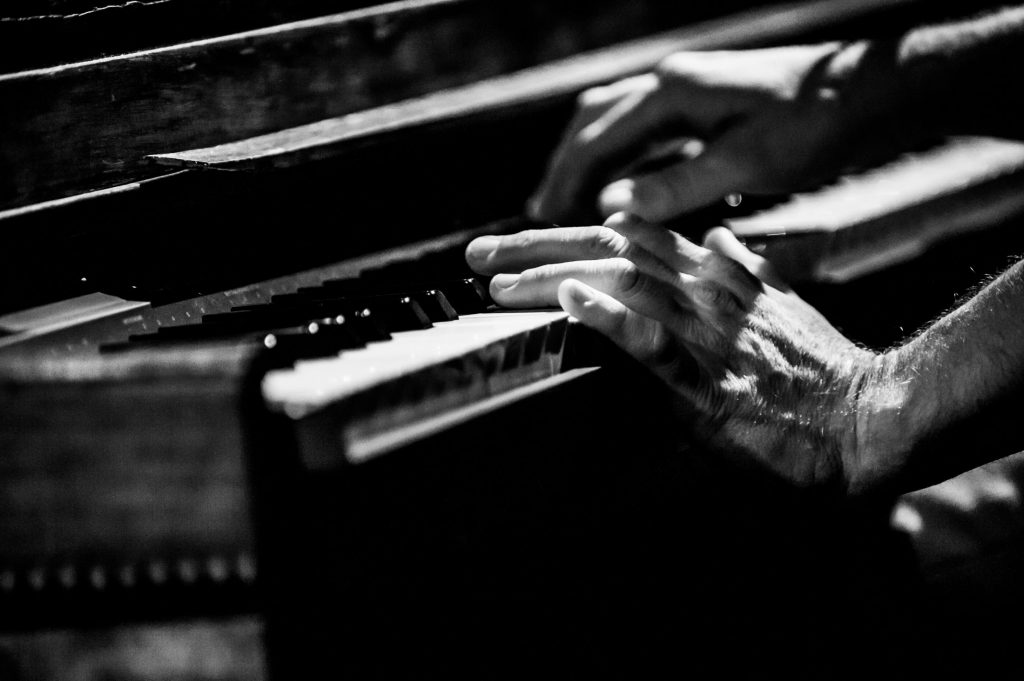 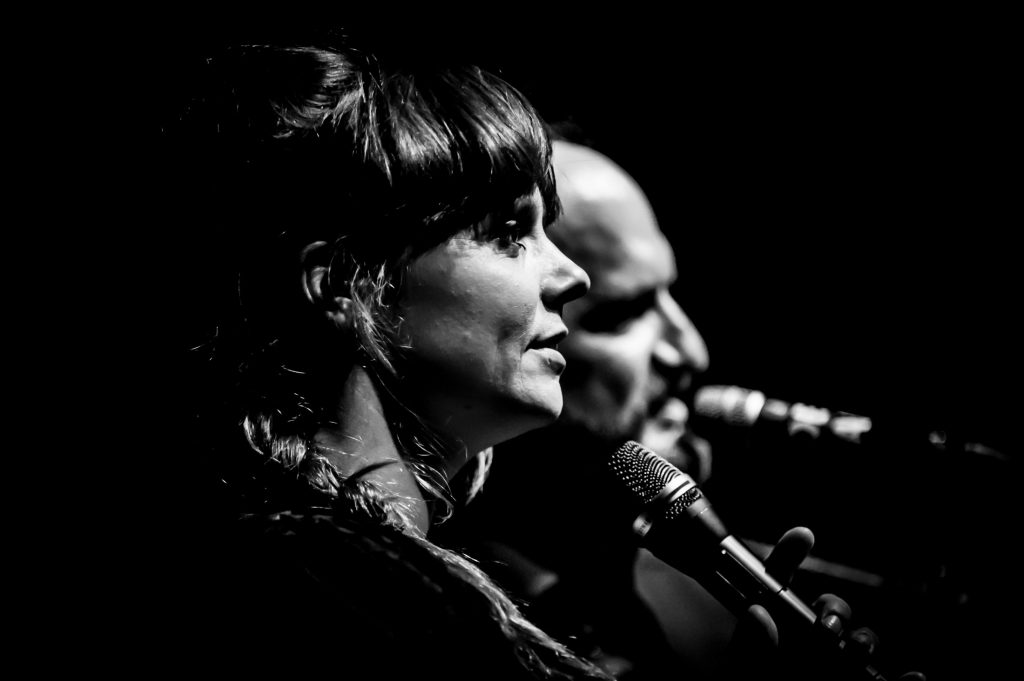 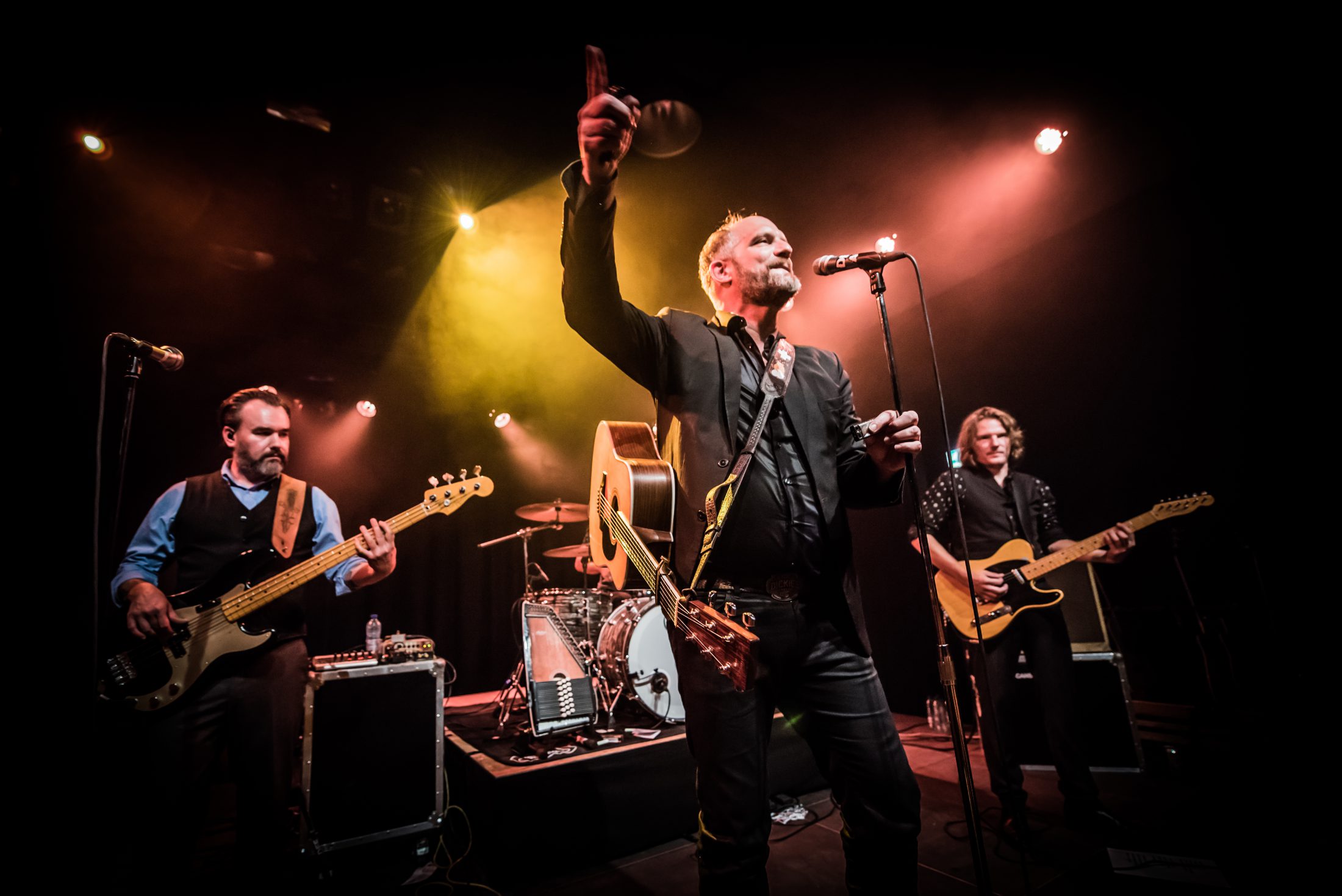 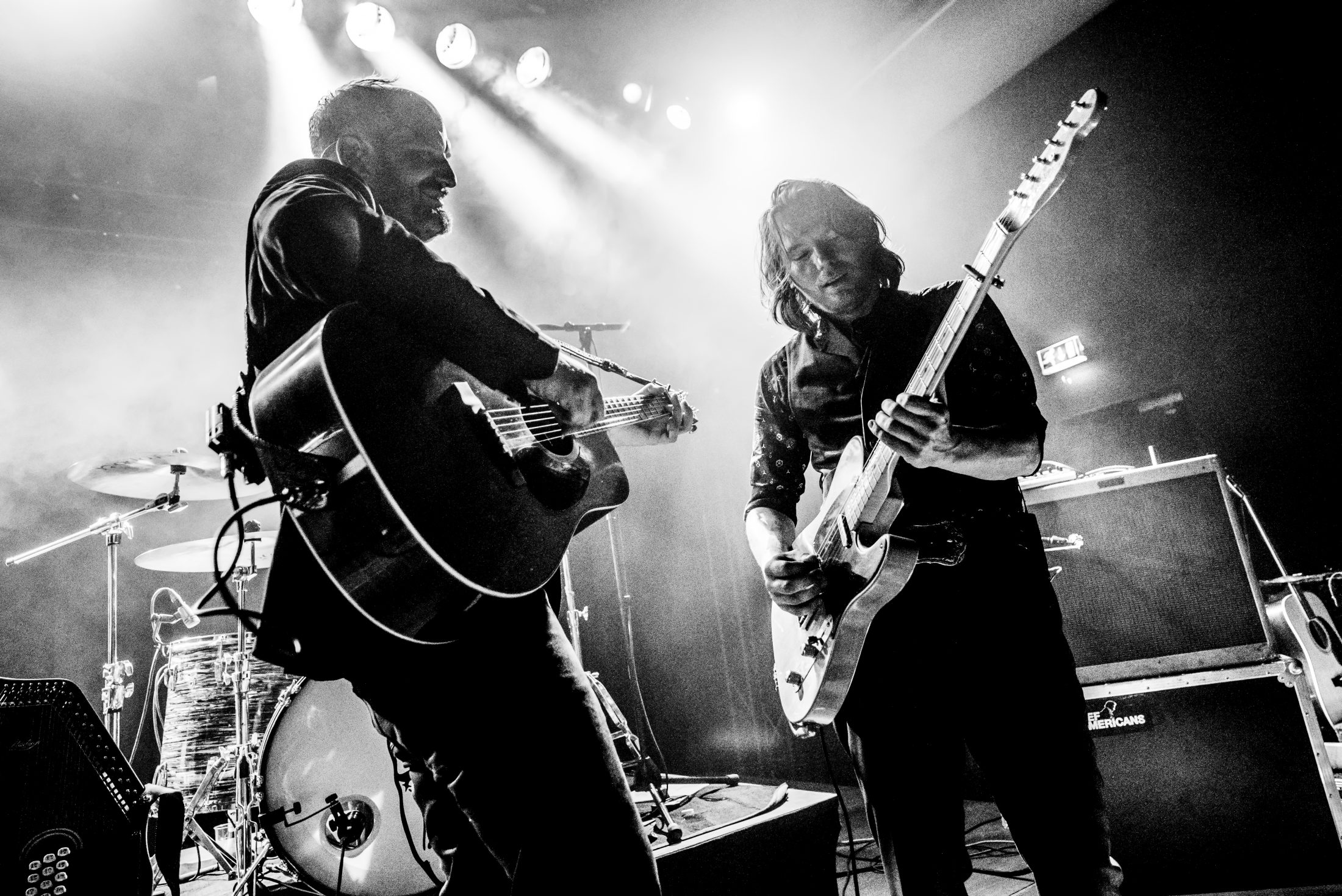 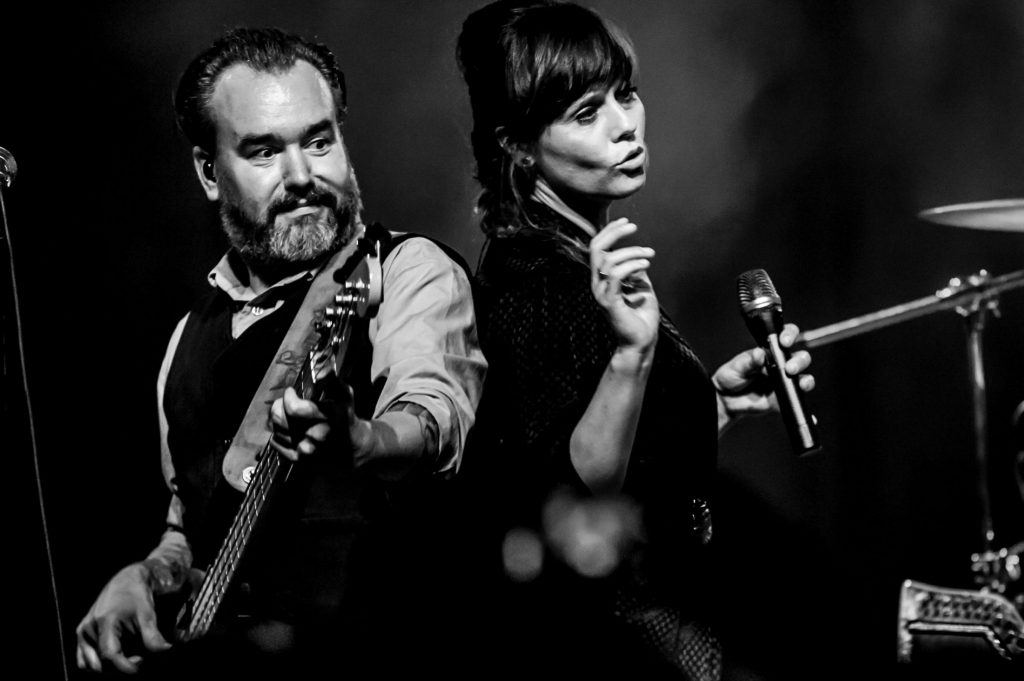 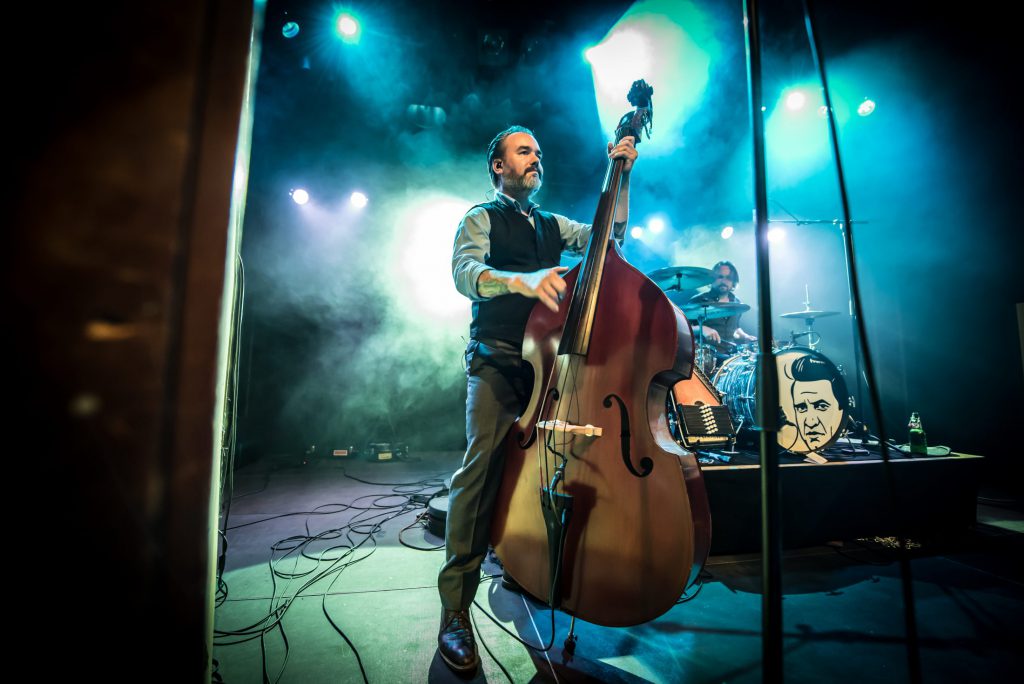 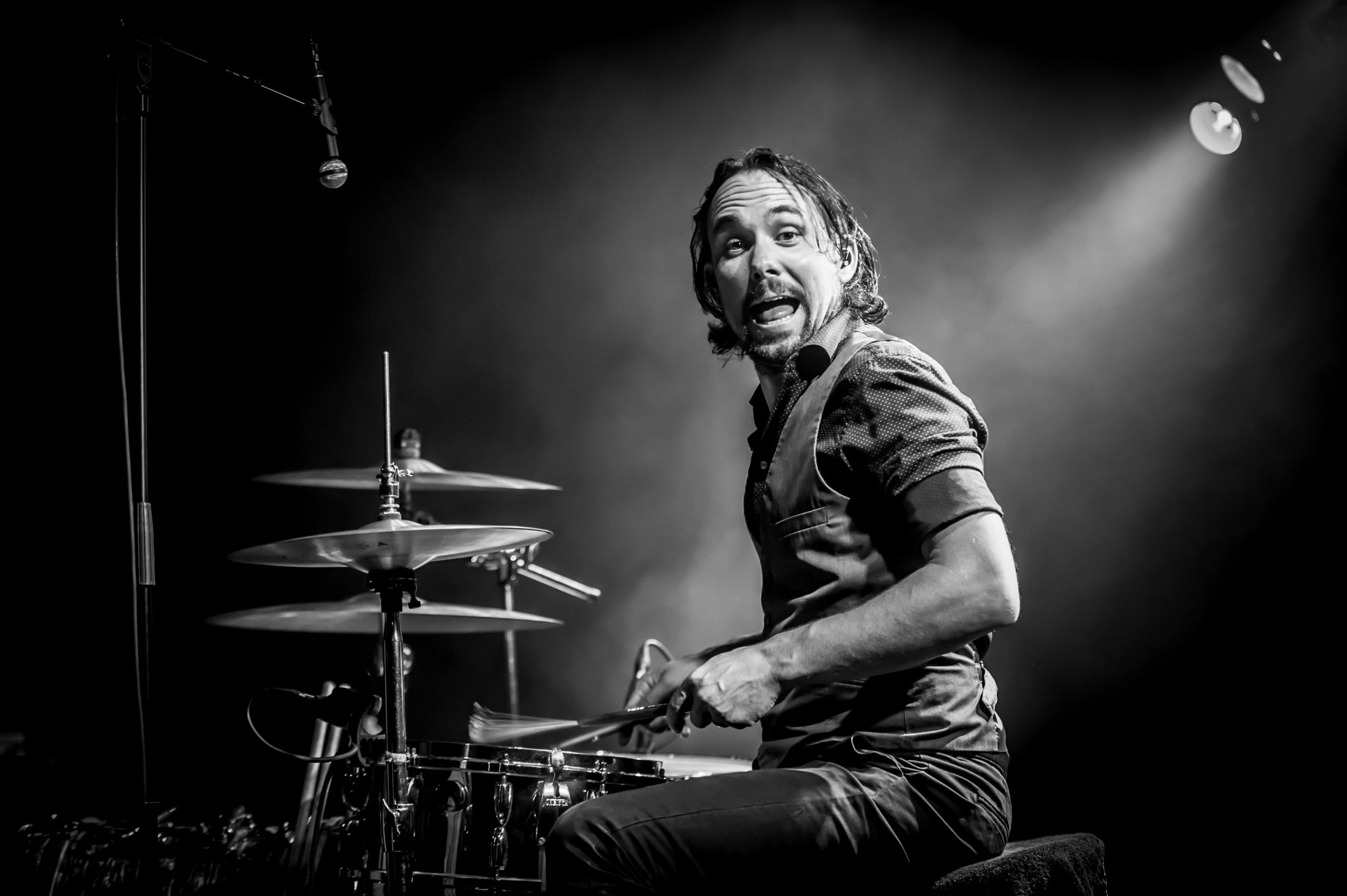 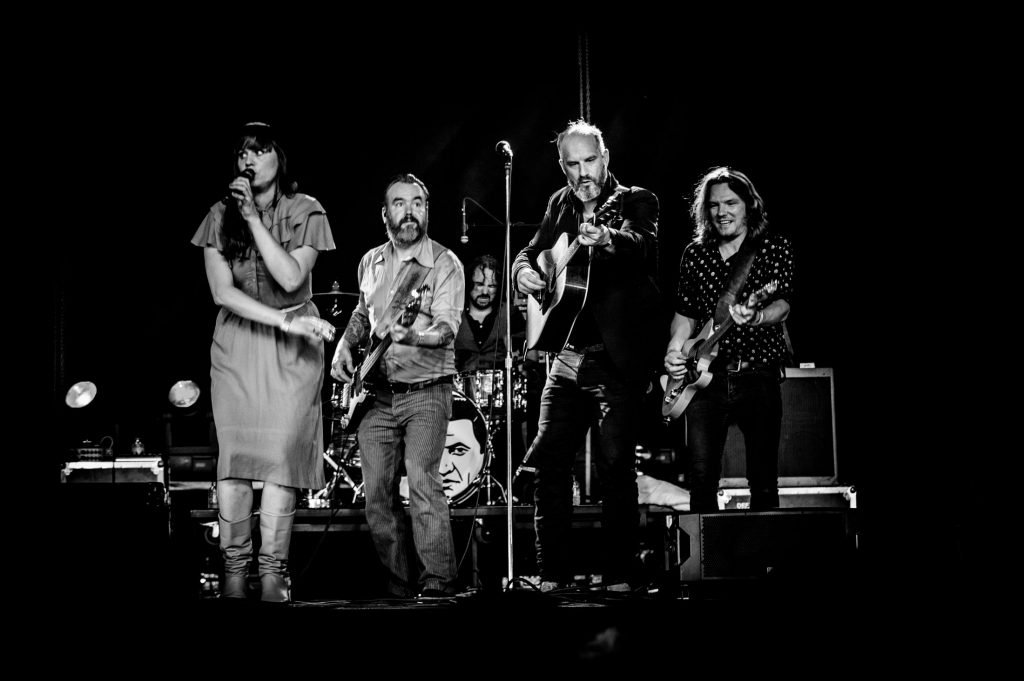 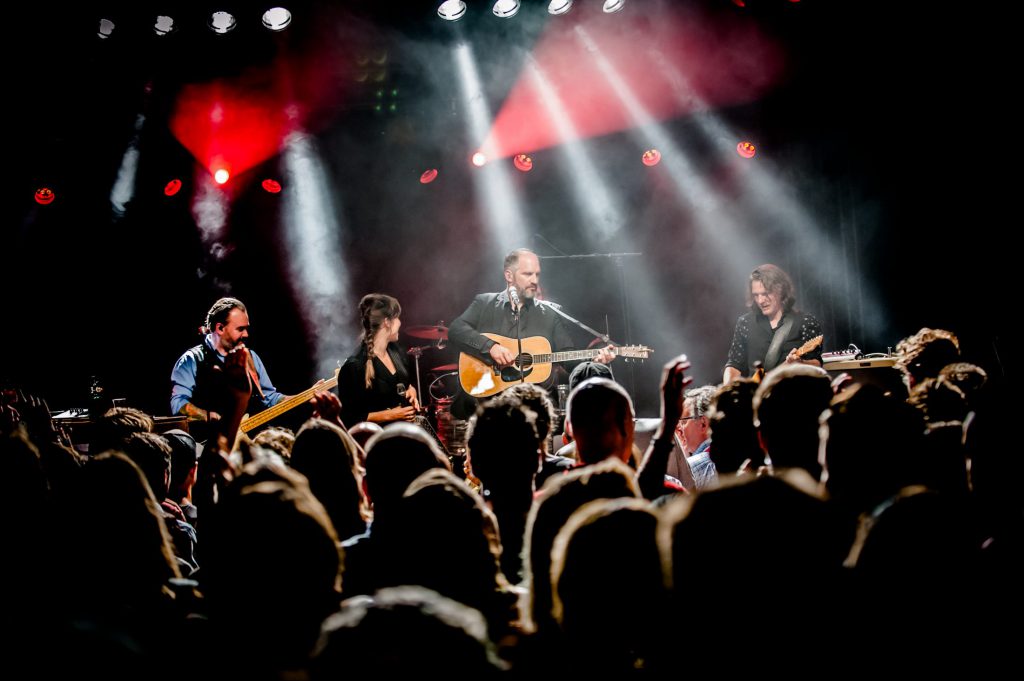 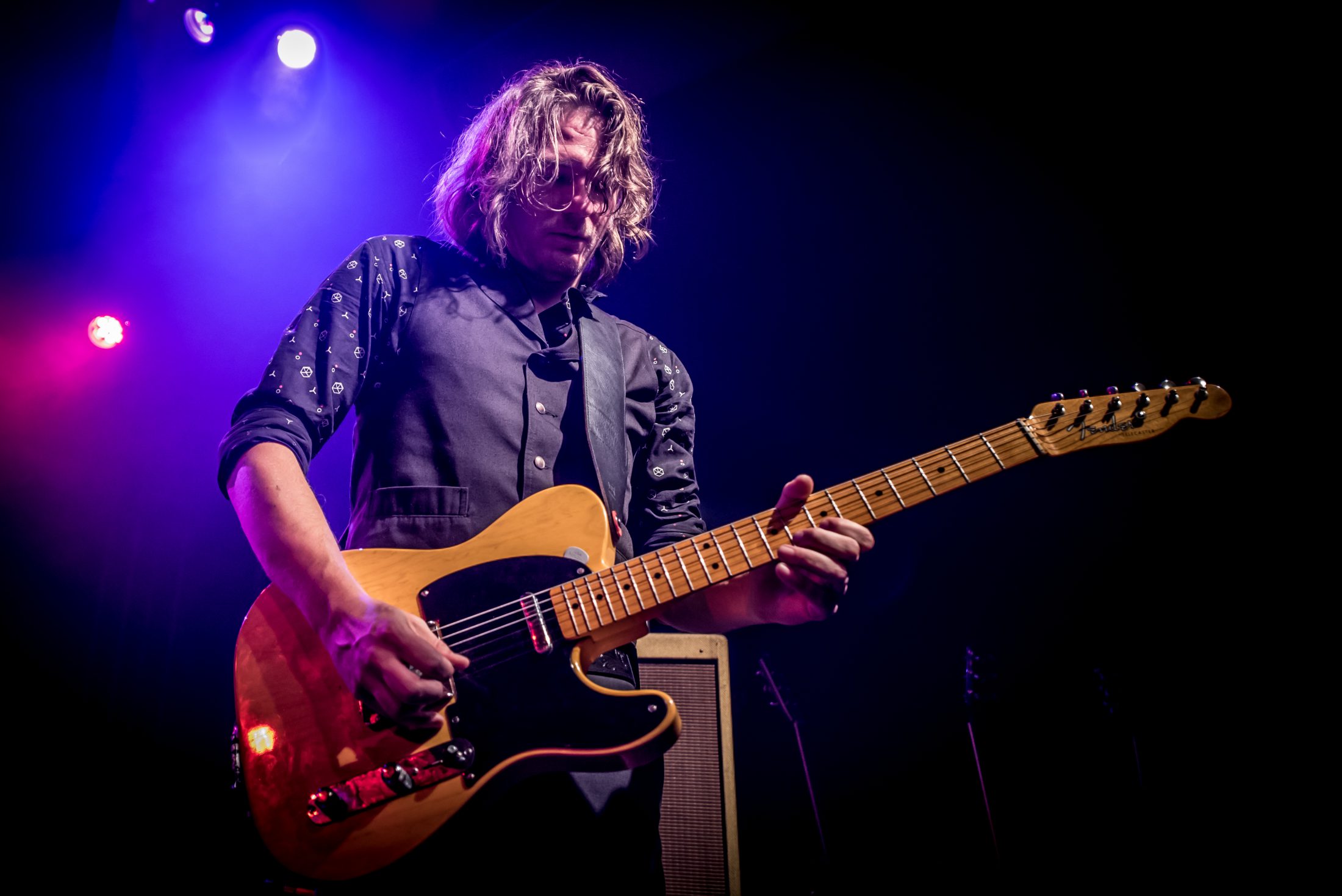 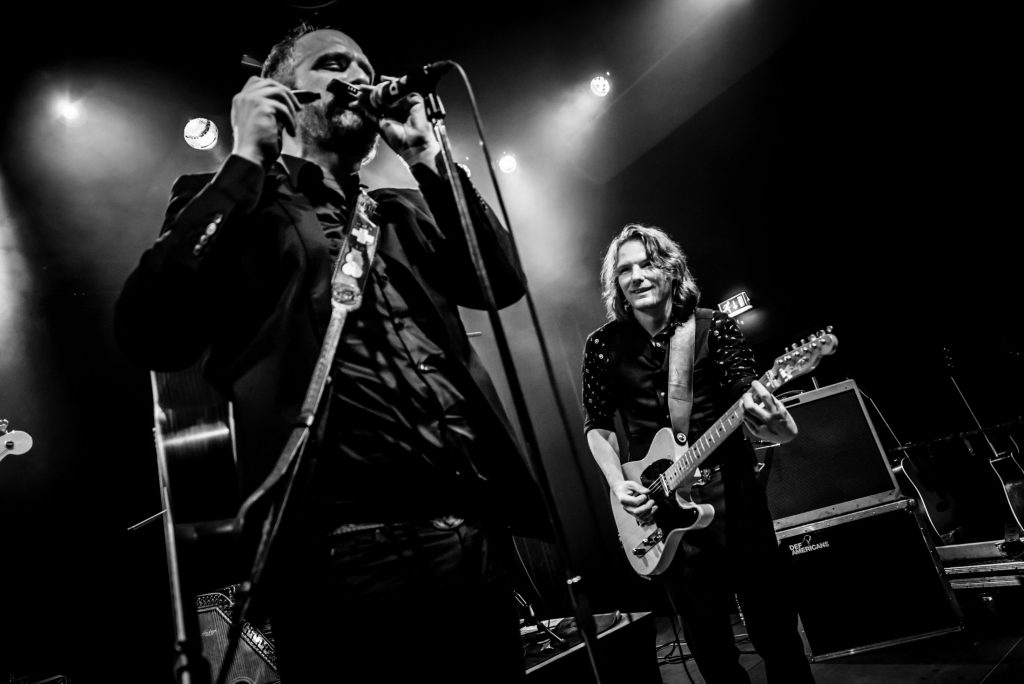 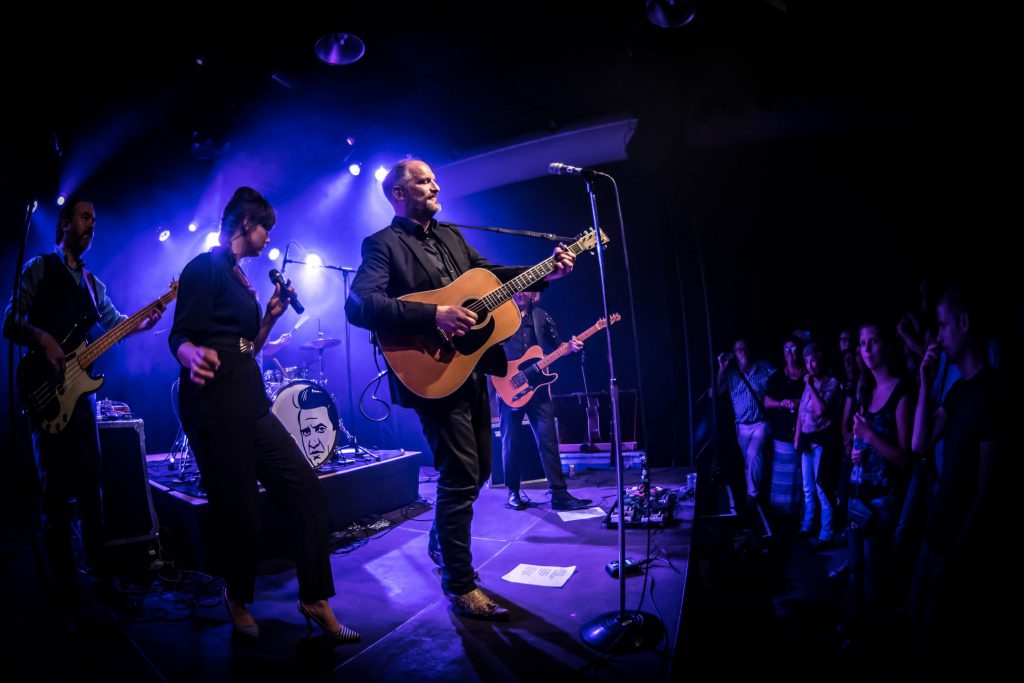 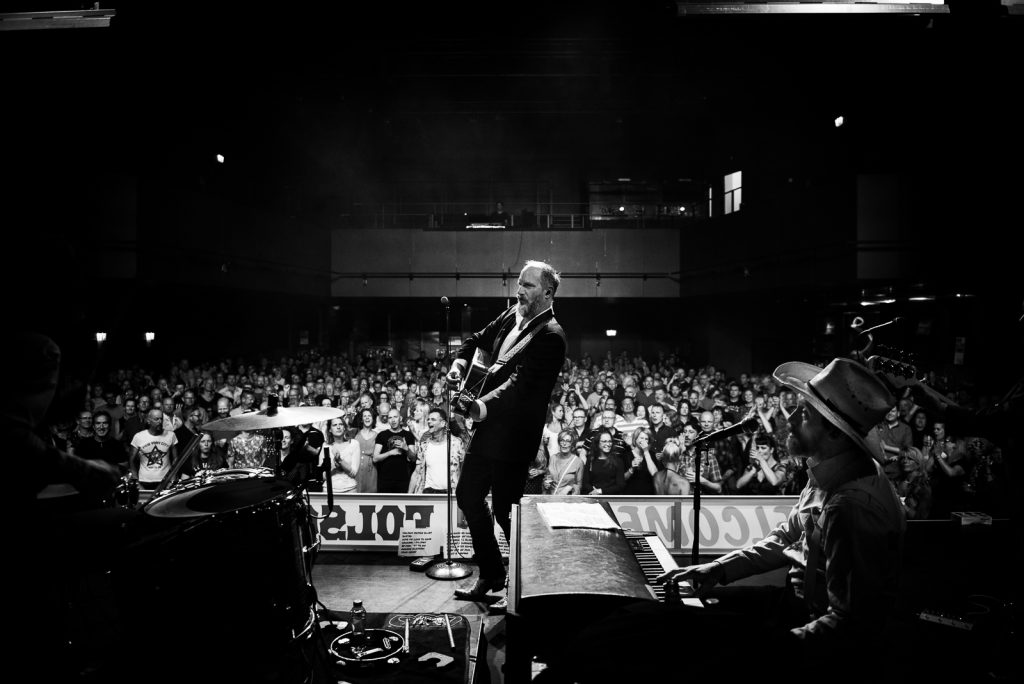 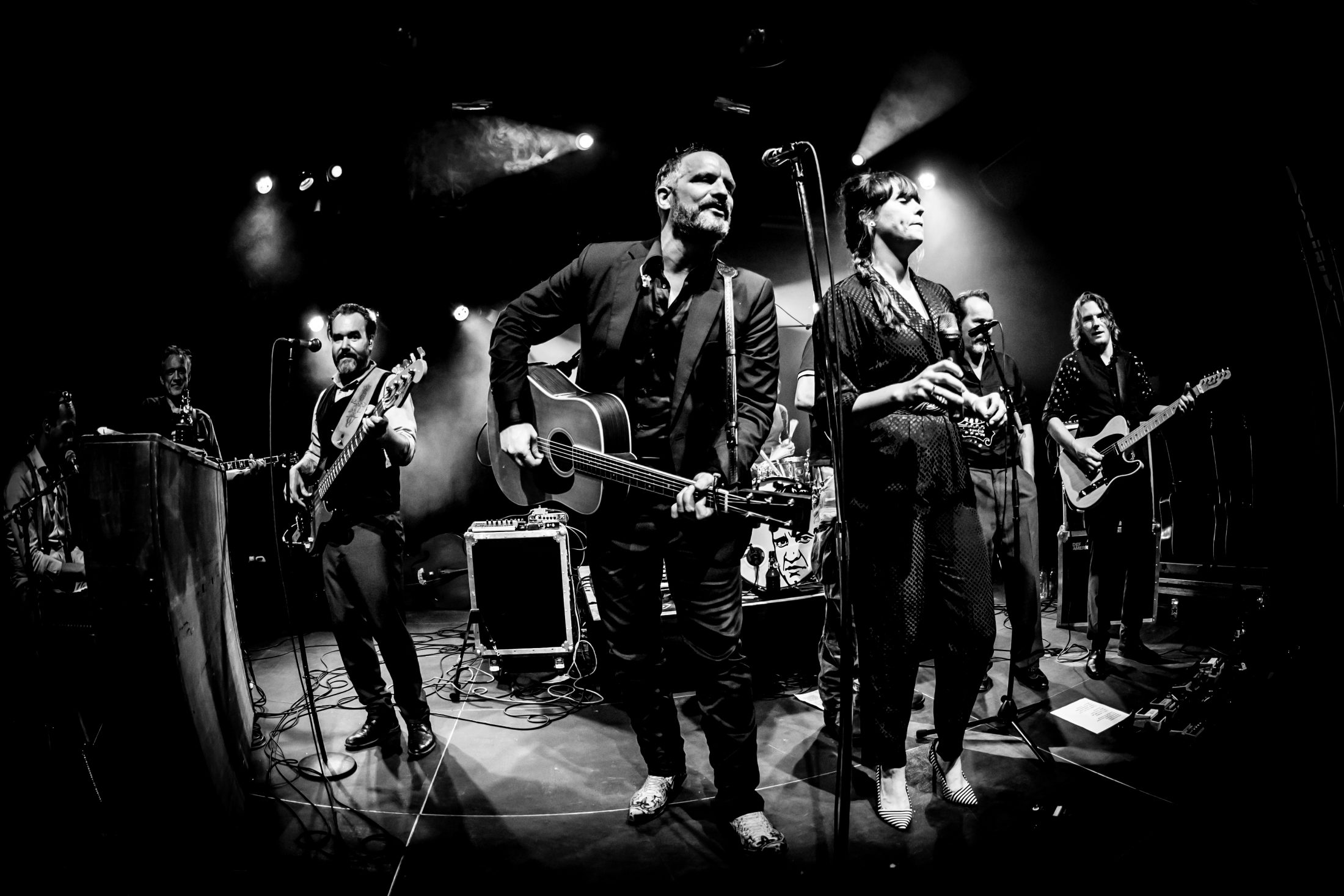 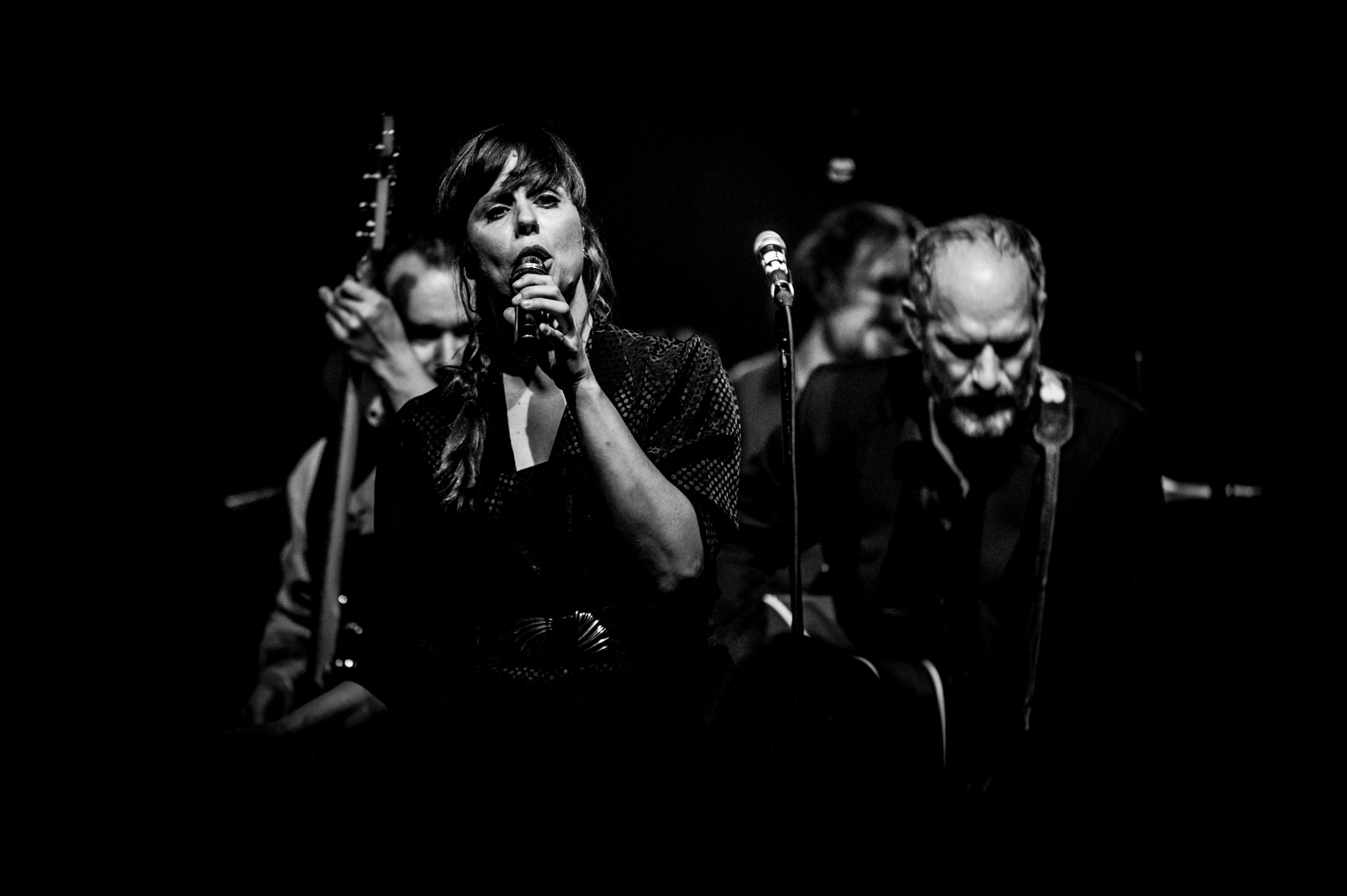 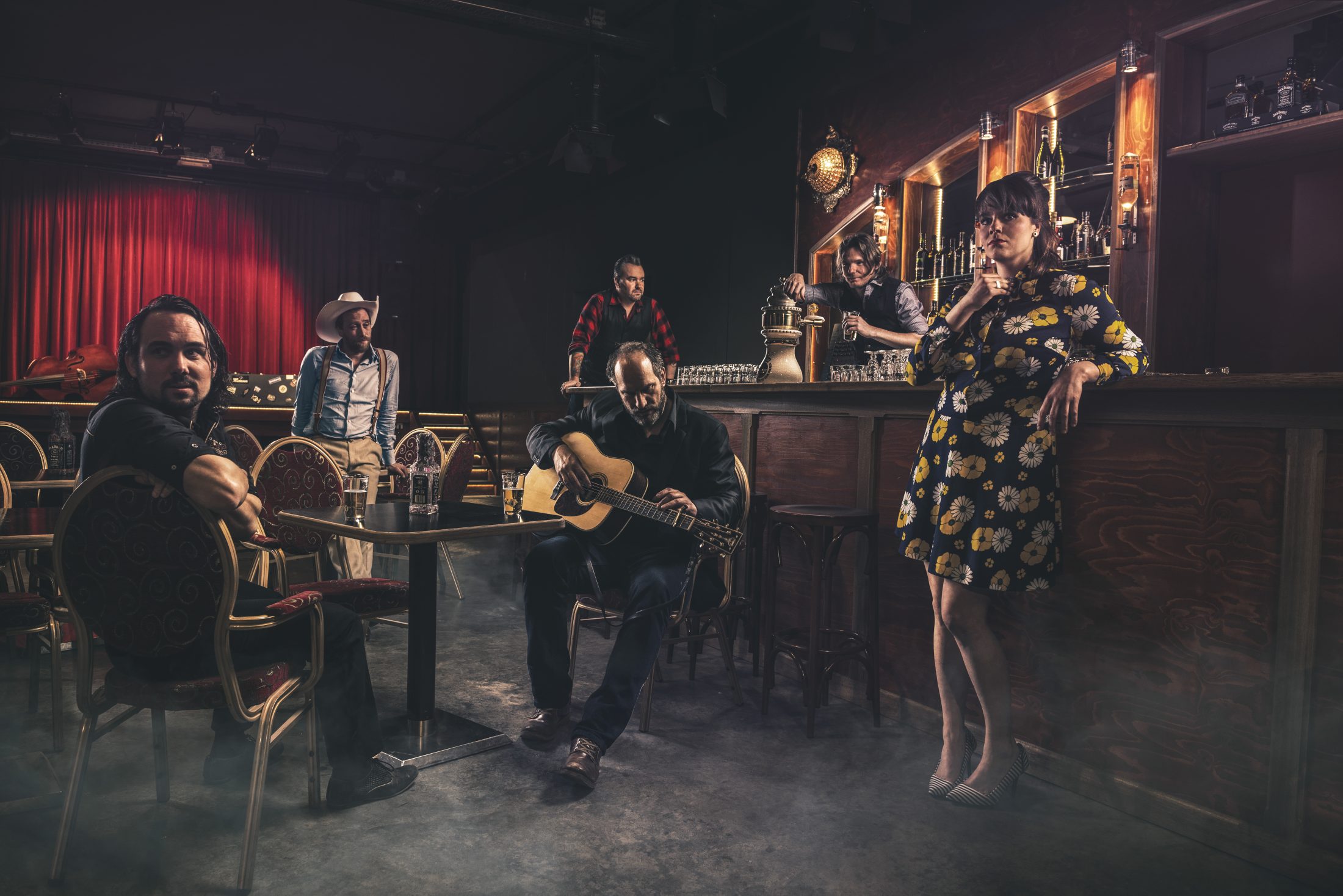 Def Americans is a musical tribute to the Man in Black, Johnny Cash and is named after Johnny’s last recording label Def Jam Records/American Recordings. The band is known for delivering the songs of The Man In Black exactly the way they were meant to be delivered, with the the same boom-chicka-boom sound that goes so well with Johnny’s voice and that is immediately recognised around the world, even before Johnny starts singing. Singer Elco’s voice comes frightening close to Johnny’s baritone. Definite highlight of the show is the charming Kim in the role of June Carter Cash taking the stage and joining the group for some of the finest Johnny and June duets. Sadly, both Johnny and June passed on a few years ago but Def Americans carry on their unique legacy.

Our merchandise is available at in our webshop.

For questions, comments or bookings please fill in this form.

Subscribe to our newsletter and keep up to date!